Doppler Echocardiogram is a test of frequency shift that bound off from and the heart and the vessels. To make this concept clearer, we going to break this into two words, doppler, and echocardiogram. A traditional echocardiogram uses high-frequency sound waves to create the visualization of the heart. The echocardiogram is cool, it can only show the edge of the structure of the heart, but it doesn’t have the capability to detect the speed of the heart. To do that there is a technology calls the Doppler techniques. These techniques allow us to identify the speed and the direction of the blood flows. Doppler Echocardiogram transmitted certain frequency sound waves directly into the heart. The frequency will reflect back from the moving tiny blood cells that are traveling through the heart and the vessels. Therefore, the movement if the cells move toward the tools, it will create a higher pitch result, and it moves back it would result in a lower frequency shift. These formations will then help cardiologists to identify the speed and the direction of our heart every day. 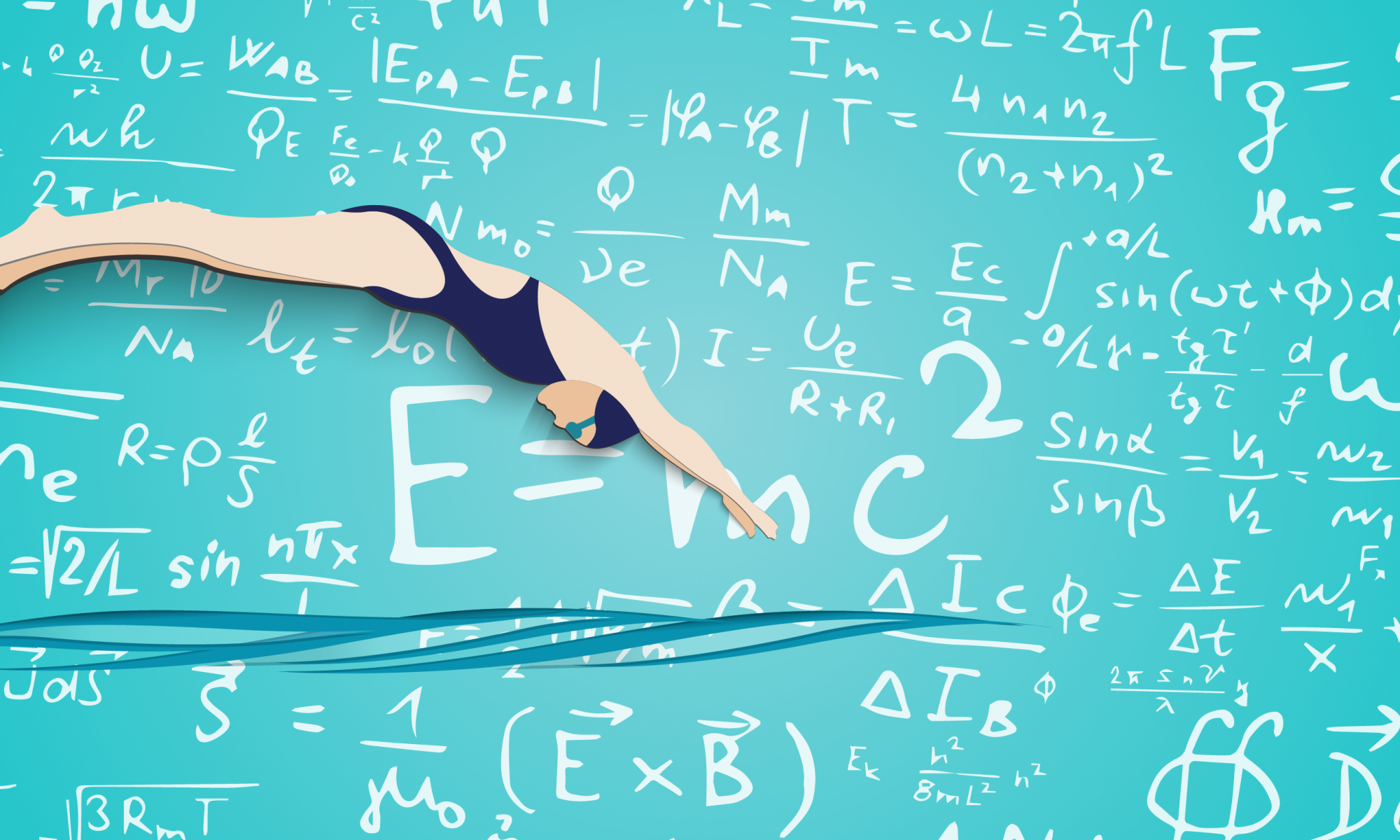 A lot of what we are doing in the Physic essential is learning physic concepts from the textbooks, online resources, and looking at the problems to those concepts. These few weeks we have studied concepts of static equilibrium, friction and inclined plane, all of these materials are related to force. But, the most enthusiastic part of this lecture is that we got to do an experiment that determined the coefficient of static friction for various different elements. We experiment on five different types of sandpaper, paper clip boxes, and cloth. To achieve the results of coefficient of each supplies, We got a plank of woods and raise it angles to identify the greatest angle that will require the object move. Then we record the average total trial angles and work the way through to find the coefficient of friction of the object. When we are done, we look at results and put the materials in order from the largest coefficient of friction to smallest. Then we compare with other groups, the result is not the same, this is because of the difference factor in real life that might affect the response variable, which is the angle. Those effects are:

Many of us, as we were working, noted things such as “the way we place the box on the wood affects the way it slides”, or noticed that if you turned the box different ways, it affected the experiment. This is unavoidable in an experiment. However, in class, we make many of assumptions. For example, we assume the box is a “perfect” box—its symmetrical, with all the weight distributed, and is smooth (it has no coefficient of static friction of its own). This is not the case for any of the objects in the real-life experiment. Some of the assumptions we’ve made are:

Based on the experiment this is the data we’ve got: