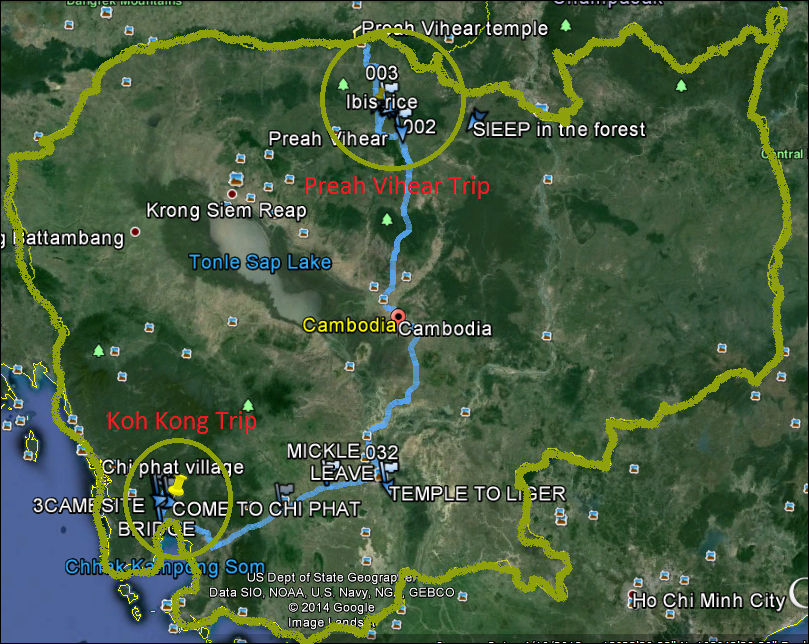 In the World Geography Advanced Enrichment we studied about seven continents in the world and how the world geography looks. There are two parts of geography: Human Geography and Physical Geography. In Human Geography we focus on human society, like Transportation, Political independence, Religion, Culture, etc. Physical geography refers to geography in the Earth. More specific than that we learned about the land, climate, forest and so on. In the classroom we did many interesting activities like researching about all continents in the world, played geography games and we presented to the friends about the lesson. At the point that we got to Australia we thought that Australia was very complicated. Also we found out that Australia is a country and a continent. We are all very devastated because we didn’t want the class to end. 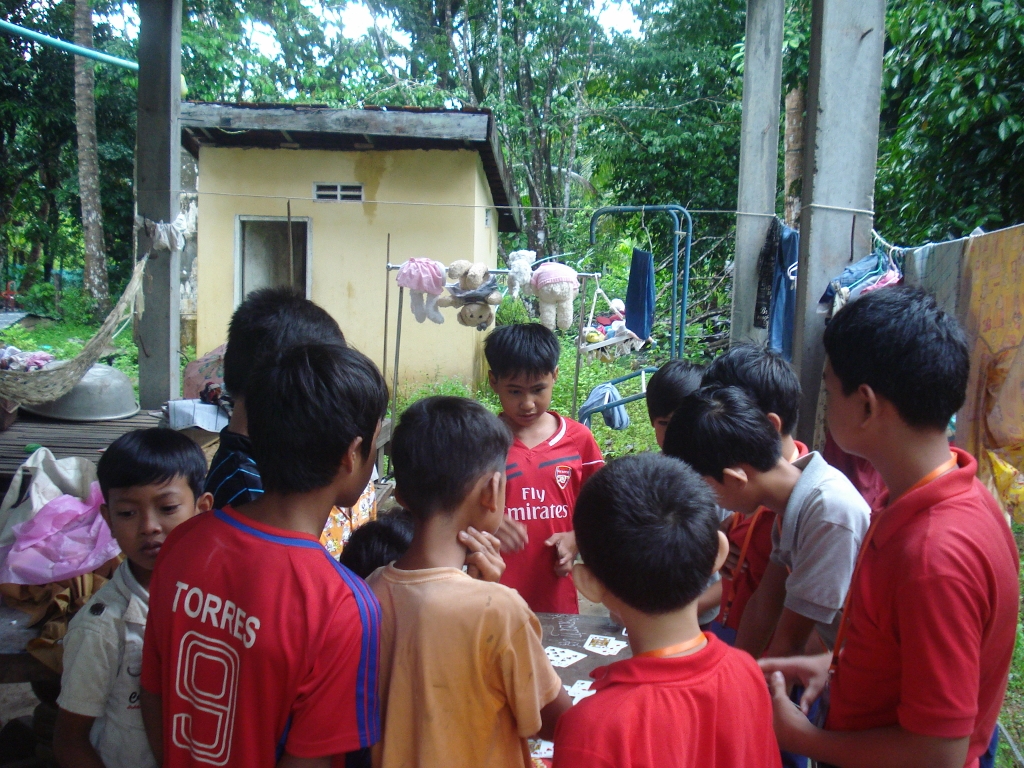 (2) How can ecotourism help change our country?

Ecotourism means to travel to natural areas that protect environment and help people life at location became better. Ecotourism was also about helping to preserve the environment. Our ecotourism group went to Chi Phat to study about the ecotourism in Chi Phat. Also we learned about how ecotourism in Chi Phat are different from other ecotourism sites. Our big goal when we went to Chi Phat was to interview as many people as possible. We interviewed different people to get different answers and all the people had different perspectives. After we interviewed a lot of people we came back and studied about the information we found some areas of concern. Our group made a recommendation to Chi Phat community about the areas of concern. Some areas of concern are education, transportation, marketing, collaboration, and energy. After we finished we will send it to Martin and Prom Hong, the CBET (Community Based Ecotourism Site) directors.

Name of Course: Algebra A

Course Description: In our Advanced Enrichment we learned about Math. This Advanced Enrichment lasted really long and the students had a really hard time working on that. We learned the hard math by learning it step by step. There are many clever students in this class and all of them are very patient. Every day in our class the math got harder and harder but we got smarter as the time kept going. Sometimes we realized that the math that we had learned could be used in real life. The important things that we learned for the whole year were negative numbers, the Greatest Common Factors, linear equations, y=mx+b form or Slope-interception, parabolas, Quadratic formula/equation, etc. All of these math sections were very hard. It is something that people will think that it is hard because they did not try yet and for those people who try they will think it is easy. But for us here we do not think it was hard or easy we were just trying our best.

In our class we studied about the countries that joined ASEAN. First teacher wrote the names of the countries on pieces of paper. Then each student did the lucky draw to pick the country that they needed to research. When we got enough information we created the presentation on Prezi, Google Presentation or OneNote. After three weeks of doing the research we started to present about the country that we did research about. We talked about the flag, land and population, religion, GDP and some other things. We did some comparisons between some countries to Cambodia. For example in 2003 Cambodia is having more trade freedom than thailand but in 2014 thailand is having more trade freedom than Cambodia. Another example is in 2005 Laos having more trade freedom than Cambodia but in 2014 Cambodia is having more trade freedom than Cambodia.  After everyone did their presentation the teacher introduced more about ASEAN politics. The categories that he taught us were political systems (ex. communism and democracy), the start of ASEAN (why ASEAN started), the history of ASEAN countries (revolution from some powerful countries) and so on. ASEAN started because two reasons. One is because to prevent from war (island conflict) and another reason because to block communist influence (Cold War). In about 19th century France there was a revolution to Cambodia, Laos, Vietnam and more but not Thailand because they talked with England that Thailand is the border of the country that they do the revolution on. Moreover teacher also taught us that ASEAN divided into two parts. One is Indochina (Thailand, Burma) and another one is Malaysia (island country).