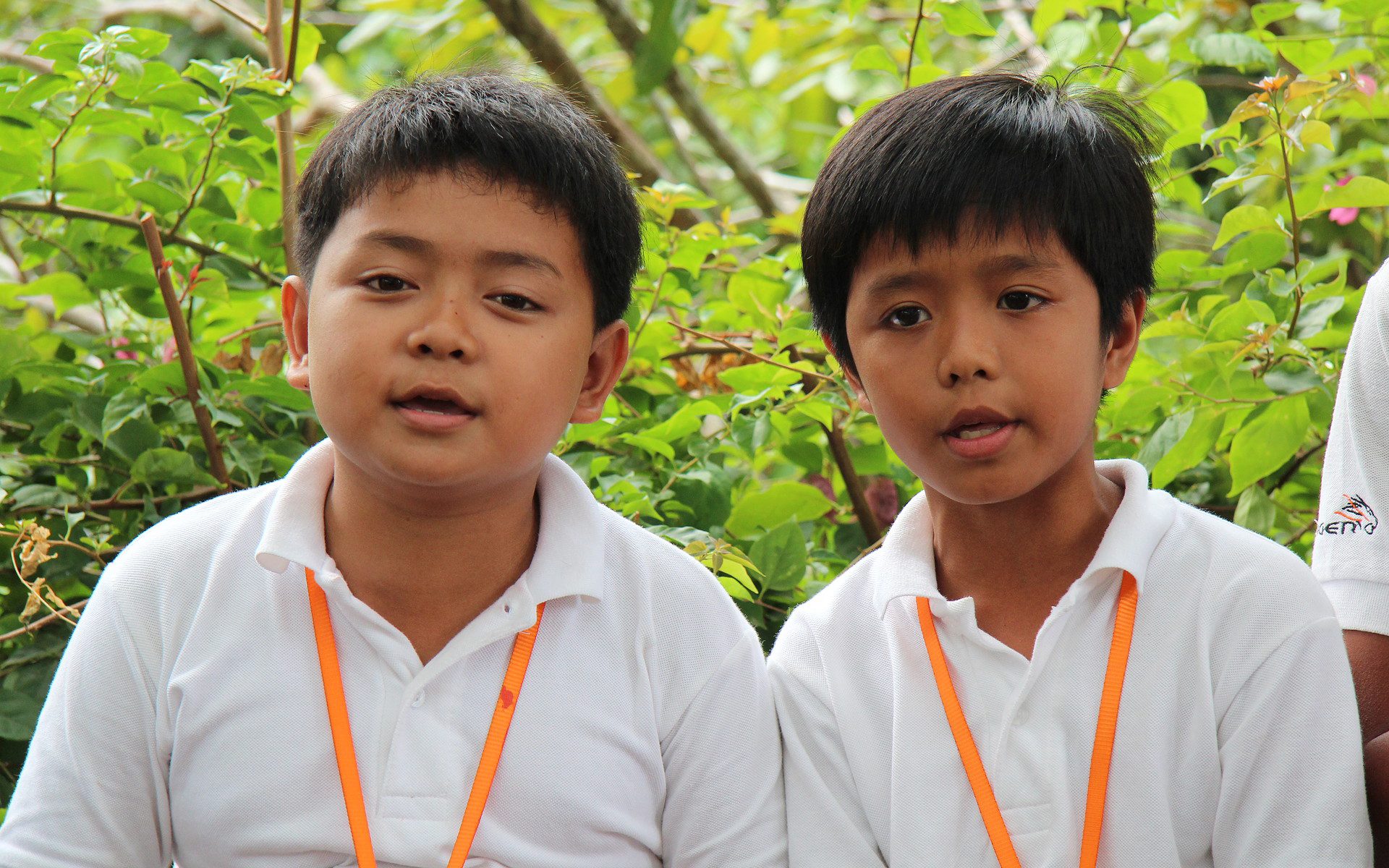 Samnang is 15 years old and grew up in Takeo province, in the southwest of Cambodia. He lived with his parents and three siblings in a typical rural house. Samnang was fortunate to have parents who valued education – his father is a high school English teacher, and his mother runs a small business from within the home – and this was instilled in all of their children. Samnang’s older brother is a university-trained civil engineer, and his younger siblings study in government school in Takeo.

Before admission into Liger, Samnang also studied at government school, and was a strong student. He viewed education as a necessary process undertaken in order to gain a good job that could earn an income for his family, He had hopes of becoming a scientist, but was vague on what this job actually entailed.

Samnang heard about Liger through his school, during the recruiting drive, and signed up for the admission process. This was extensive, and included academic testing, demonstration of leadership skills, and an intensive interview process with both Samnang and his parents. Samnang admits that along with the excitement of being accepted, he was also quite nervous about attending Liger.

His parents shared his concern. Their son was to study in an area they had never been to, and a great amount of faith was required in the staff and quality of education. They were worried that Liger might be a front for a scheme in which Samnang would be put to work – ideas that the country had faced previously under the Khmer Rouge.

To their relief, Liger turned out to be much more than they had ever dreamed possible, and Samnang immediately flourished as a Liger student. He discovered his passion for business and entrepreneurship, and thrived within the project-based curriculum, especially enjoying his study of waste management and the environment.

Samnang says that admission into Liger changed his life forever, allowed him to discover who he is as a person and reveal his potential. His original goal of getting a job with the sole purpose of earning money has been replaced with a dream to pursue further education then start a business that positively impacts his country.  He’s still figuring out what this business will look like, and how he will best utilise all of his passions and skills.

Samnang believes that the Liger students are going to use all that they have learned to enact real positive change in Cambodia and beyond. He compares his classmates’ future to a quote from Helen Keller – “alone we can do so little, together we can do so much”.